I am always filled with curiosity behind the design & watch complications, especially the Men behind the great watches in the world of Horology.

The Jaeger-LeCoultre Reverso is a beautiful luxury watch, but have you ever wondered what’s the point of reversing the dial & hiding it away to be faced with this blank plain steel.

As a first impression, the Reverso provides a dressy classic watch look, but the surprise is actually its intended to be a sports watch! 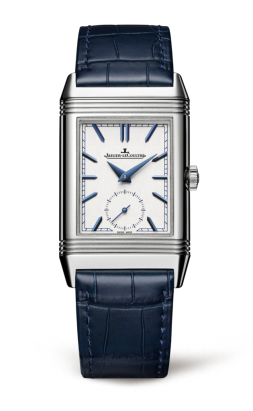 The Jaeger-LeCoultre Reverso feature “slide & hide” the dial is simply to protect the dial from impact & avoid breaking the watch during Physical activities.

César de Trey a Swiss businessman, our first man in the story & a major contributor in the birth of the Reverso, was attending a Polo match in India played by British Army officers that were stationed there.

As the story goes, After the game an officer with a broken watch approached César de Trey & challenged him to create a watch that can handle such sport.

Jacques-David LeCoultre our second man in the story of Reverso’s birth undertook this project to create the watch.

The result was the introduction of the iconic first Reverso watch was in 1931, That remains one of the top appreciated watches in the world. 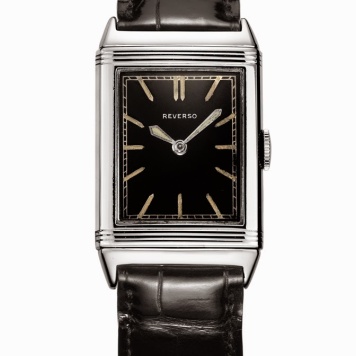 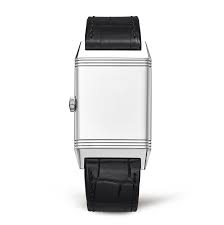 – The first Reverso was released before the merge between Jacques-David LeCoultre and the great French watchmaker Edmond Jaeger to be eventually named Jaeger-LeCoultre thats why the brand on the dial in 1931 simply reads “Reverso”.

– Jacques-David LeCoultre & Edmond Jaeger always collaborated together since 1906 but their companies remained independent.

– The company was named Jaeger-LeCoultre in 1937 after the official Merge.

Jaeger-LeCoultre remains one of the most iconic watches & the development of the watch design & complications over the years is impeccable. The Reverso is one of the best watches in the world to engrave a special memory on, due to the generous space on the back. 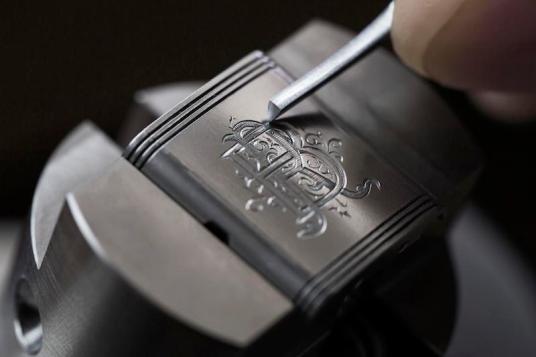 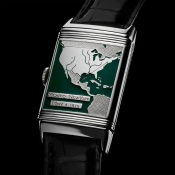 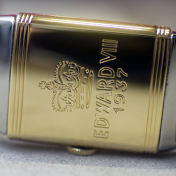 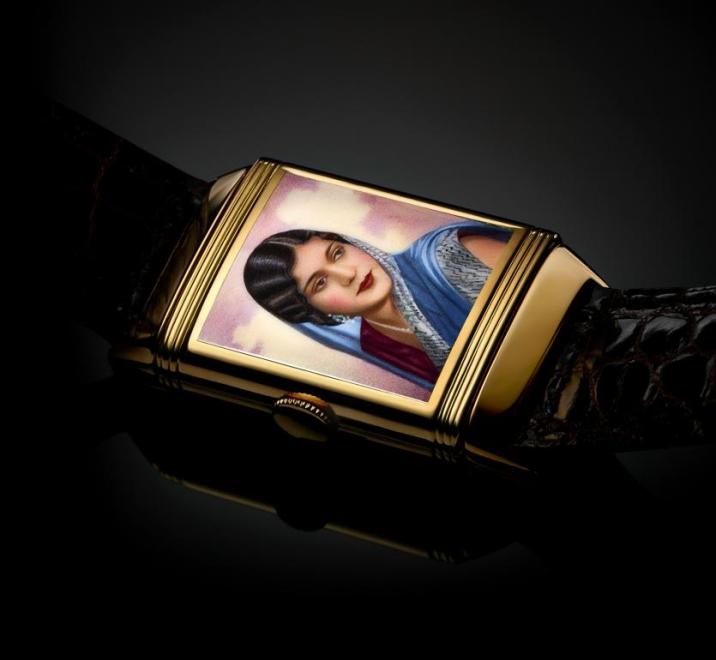 If you like to change between dials The Reverso Duoface is perfect watch for you,  were you have another dial when you flip over the watch with several complications features.

If you’re interested in learning more about this amazing watch brand history, Enjoy this lovely video by Jaeger-LeCoultre.

2 thoughts on “The Men Behind The Reverso”